The Carrington Steam and Heritage Show is a magnet for vintage machinery enthusiasts from all over the UK. With a history dating back to a gathering of mainly local traction engine owners in 1959, and an early tradition of moving round several locations in Lincolnshire including 20 years at Carrington Park, this DVD looks back at some of the best events from those years.

To mark the 60th event, the organisers chose the theme of Made or Supplied in Lincolnshire, which allowed them to include locally-built equipment such as Foster, Clayton and Shuttleworth and Marshall steam engines; Robey and Clayton steam wagons; two portable engines by pioneering firm Tuxfords of Boston; the biggest collection of British Wallis tractors in one place; a large gathering of Field and Track Marshalls; and a bus that survived the East Coast floods of 1953, as well as a huge range of machines and tackle sold over the years by local dealers.

For this programme, we take a look at the 60th Anniversary event, and some of the machines on show including the fairground and model sections, but also look back to the very first event in 1959, and other key years in the 1960s, 70s and 80s. These include main ring parades and performances by aircraft and motor cycle teams, some of the games that used to be played in the ring, including people versus steam tug-of-wars, barrel rolling by engines and pram races, as well as the legendary piano-smashing competition. A unique look at this historic event, and its traditions and history. 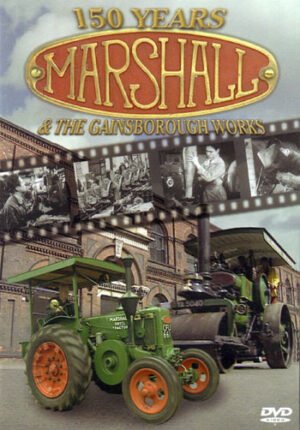 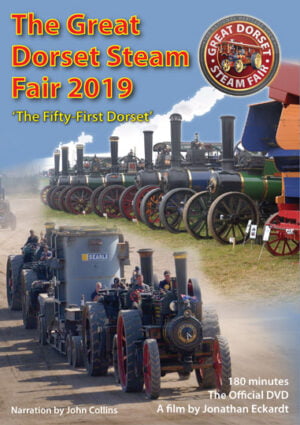 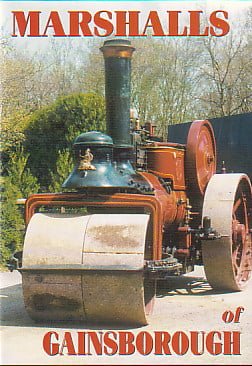 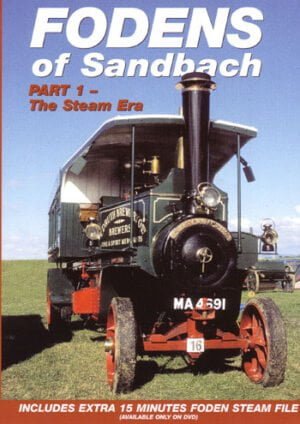 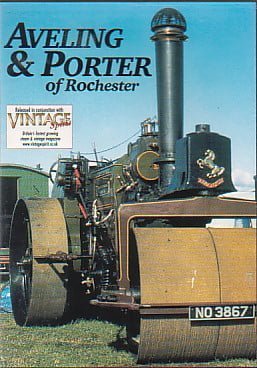 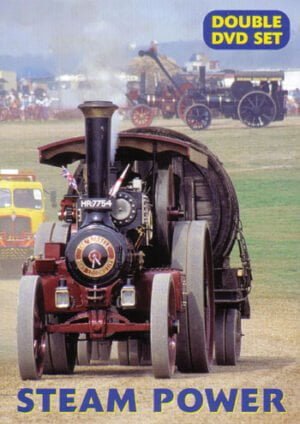 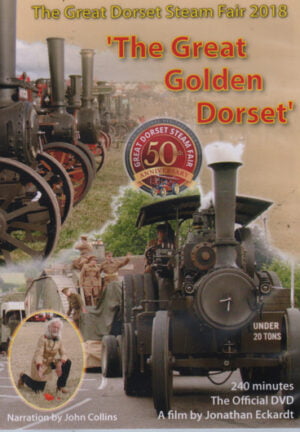