This archive film presentation gives fairground enthusiasts and fans alike the opportunity to look back at fairground life between the years 1915 and 1970.

Fairground build-up is shown in 1935 and the late 40’s, along with some stunning colour film of VE Day celebrations.

The material was shot in several towns and cities by local film makers and this DVD presentation shows the material much as it was shot – silent and with no attempt to re-edit it or modernise it by adding music, narration or sound effects. However, titles have been added to help explain and date the items were possible. 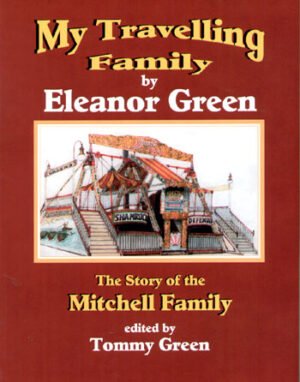 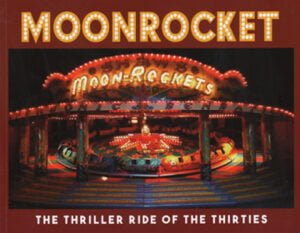 Moonrocket -The Thriller Ride of The Thirties 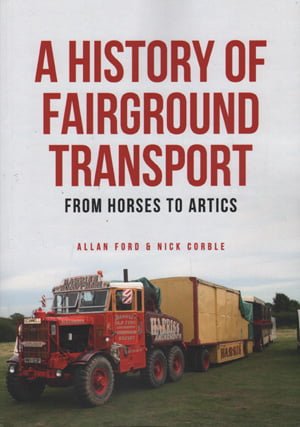 A History of Fairground Transport from Horses to Artics 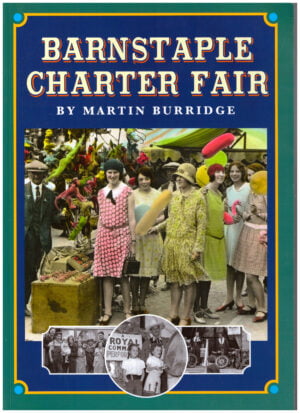 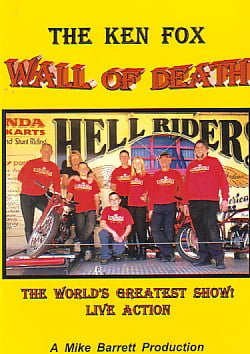 The Ken Fox Wall of Death 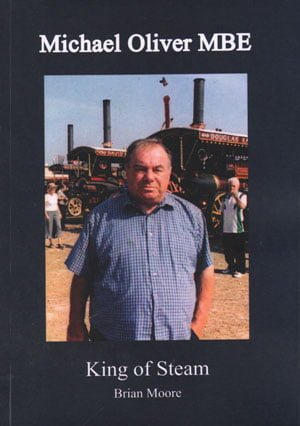 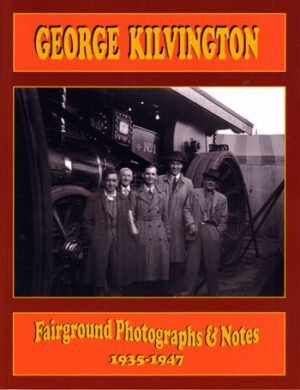