Fordson – The Next Generation – DVD

Fordson The Next Generation – The story of the New Major, Diesel Major and the Dexta. DVD

In 1951 the Ford Motor Company introduced an important landmark machine – the Fordson New Major. Following on from the huge success of the E27N Major, first seen in 1945, the E1A Major was a huge departure from what had gone before, with a state-of-the-art modern engine, loads of improved features and new up to date styling.

Originally offered in three forms powered by TVO, petrol or diesel – the latter soon became by far the most popular, soon gaining the official title of the Diesel Major.

Using seldom seen archive films and contemporary footage of working tractors, plus the opinions of tractor owners, this DVD follows on from the bestselling 2018 release: Fordson – The First Generation and includes archive footage of the very first prototype E1A tractors at work as well as conversions, including on-farm engine transplants.

Also featured is the arrival of a second Fordson tractor – the Dexta – in 1957 and we trace is origins back to a very special American tractor. The Diesel Major became one of the most successful tractor types of all time and was an iconic machine of the 1950s. Join us as we celebrate what made these Fordson tractors so fantastic! 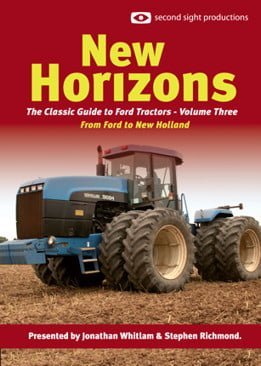 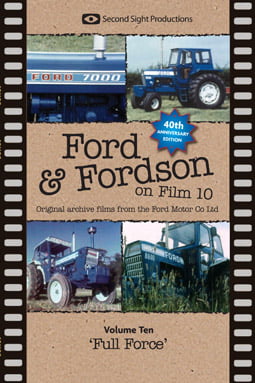 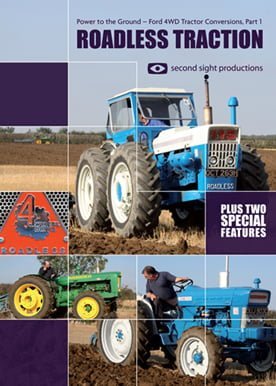 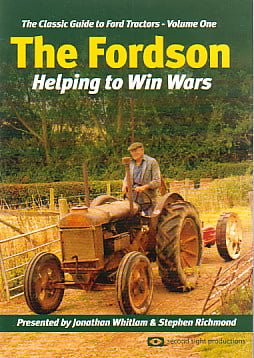 The Fordson – Helping to Win Wars 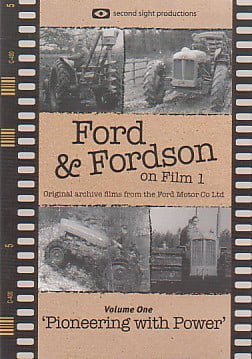 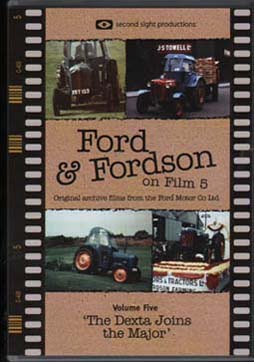 Ford & Fordson on Film 5 – The Dexta Joins the Major 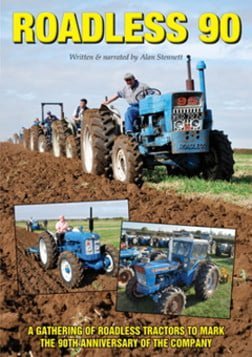 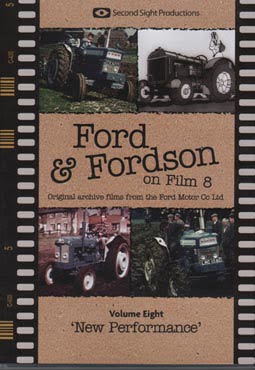