Heavy haulage across the UK, from earthmoving equipment to wind turbines and everything in between. 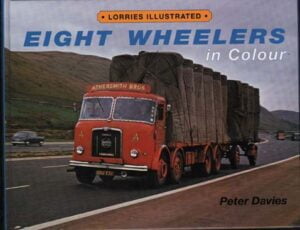 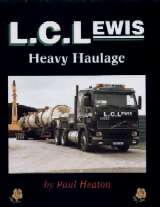 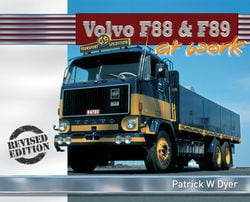 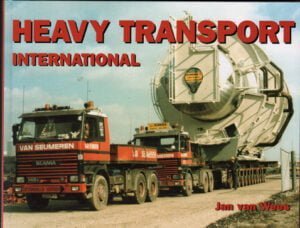 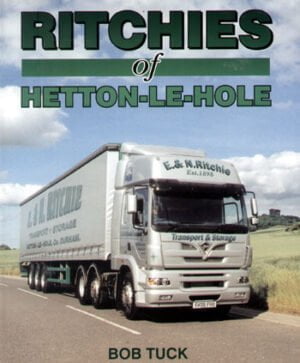 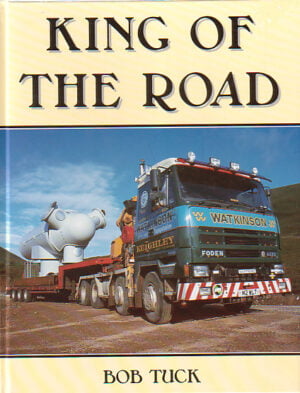 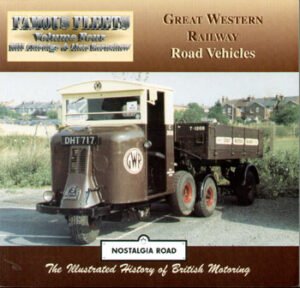 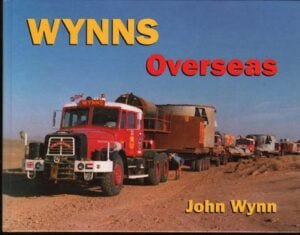