‘Lincolnshire – A Century on Film’ is a major new series of DVDs showing life and work in the historic county.

Volume Two covers the decade leading up to the Second World War. With the availability of smaller, easy to use cine cameras, many more people were now recording their lives on film, and judging from their pictures, some of them now in colour, Lincolnshire life seems to have been largely unaffected by the political and economic problems of the 1930s. Agriculture and the Grimsby fishing industry were clearly thriving, with fish now being frozen for retail sale; and RAF planes flour-bombing a canvas tank give little hint of the horrors soon to come.

In a world where a travelling scissor grinder was still plying his trade, and gravel was laboriously extracted by hand, a Jubilee and Coronation were certain to draw huge crowds, buy traditional pleasures such as Scout Camps, garden fetes and donkey rides at Skegness, Cleethorpes or Mablethorpe were now giving way to novelties like the recently opened Butlins Holiday Camp, and motor racing at Cadwell Park.

Lincoln features prominently, of course, with its buildings old and new, its endless traffic hold ups at level crossings, and its workforce thronging the streets on bicycles. Then there’s travel by steam train, motor bus, trolleybus, and various river craft including the Humber ferry, plus floods at Stamford, and the reappearance of the famous Trent aegir. Watch out too for Billy Butlin, Gracie Fields, the Dagenham Girl Pipers and a future Prime Minister, the nine year old Margaret Roberts. 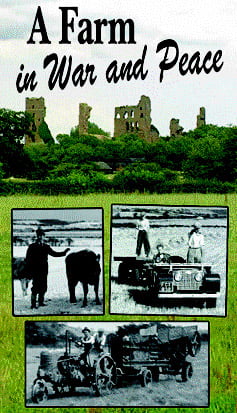 A Farm in War & Peace 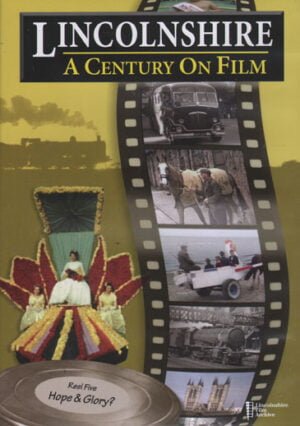 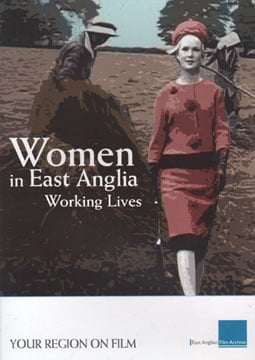 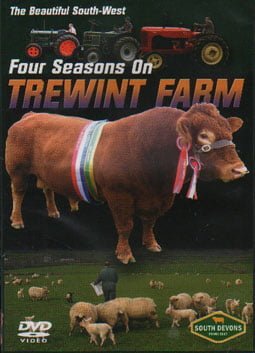 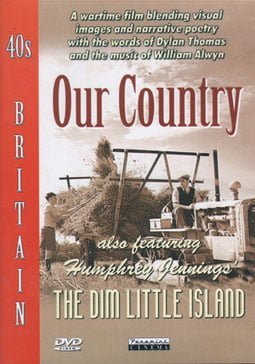 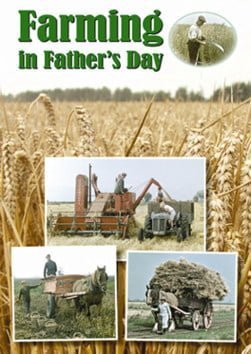