The operational service life of the
Lancaster bomber ended in 1964 when the
French military replaced the last of
their ageing fleet stationed on the
island of New Caledonia, near Australia.
The story of Lancaster NX611, however,
was just beginning. It was at this time
that a group of aviation enthusiasts
devised a plan to return NX611 to the
UK. Their dream was realised in May 1965
when NX611 touched down on Biggin Hill
runway in Kent, having made the journey
from Sydney in Australia.

This film tells the rollercoaster story
of the Historic Aircraft Preservation
Society (later Reflectaire), as its
members tried repeatedly to establish a
museum centred around NX611. Featuring
archive film and photographs recorded by
these members, digitally remastered
images show NX611 as you’ve never seen
it before – in flight!

NX611: The Flying Years includes
exclusive archive film of engine and air
tests conducted to achieve a CAA
certificate of airworthiness, in flight
film recorded during the aircraft’s
visits to airfields across Britain, plus
visitors that included Richard Todd,
Leonard Cheshire and Eve Gibson, widow
of Guy Gibson.

Viewers of this DVD will witness the
emotional recollections by the few men
in England who can claim to have flown
in Lancaster NX611. Despite every effort
to keep the aircraft flying and
establish a museum, their Lancaster
seemed destined for a different home,
eventually becoming the centrepiece of
the Lincolnshire Aviation Heritage
Centre at East Kirkby, in Lincolnshire.

Today, the Panton family are poised to
continue this story, returning NX611
‘Just Jane’ to the skies again, nearly
half a century after its last flight. 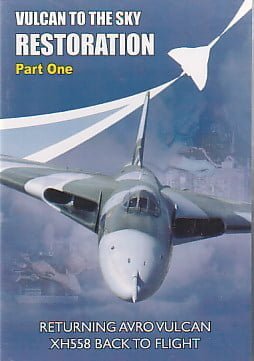 Vulcan to the Sky Restoration – Part 1 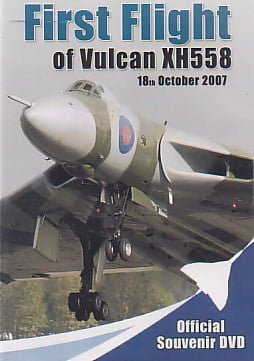 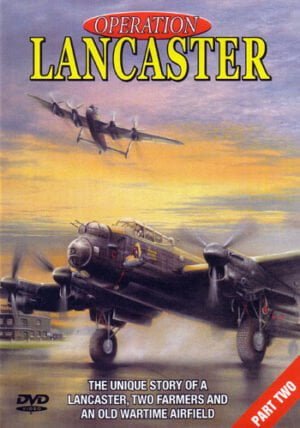 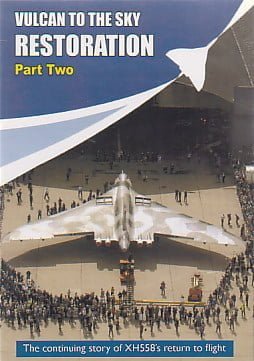 Vulcan to the Sky Restoration – Part 2 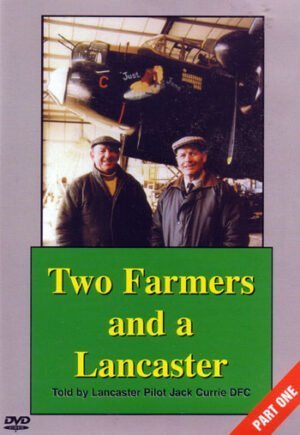 Two Farmers and a Lancaster 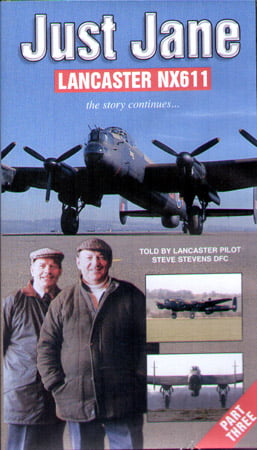 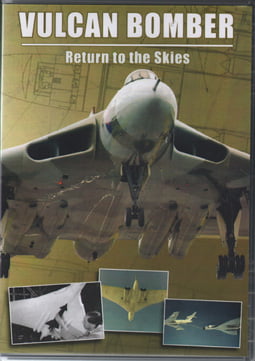 Vulcan Bomber – Return to the Skies