First published in 1978, and again in a
slightly revised form in 1993 by the
late David Edgington, it was a popular
publication which soon sold out and it
was his express wish that Doreen would
eventually get a second reprint of the
1993 edition reprint done. The book is
in fact a facsimile of a 1932 catalogue
of Petter models and types, and was
ﬁrst
published with permission of Petters
Limited. The catalogue not only deals
with various electrical gen-sets, cement
mixers, power-winches and pumping sets
driven by different models of Petter
engines; S-types, M-types, Atomic,
Universal air-cooled and marine, but
also includes a couple of interesting
chapters on then-current Westland
Aircraft built at Yeovil; Westland being
under the Petters “umbrella”.

There is a brief dating guide for the
more popular models and, towards the
rear of the book, many pages of
information on oils, fuels, calculations
of power needs and ratios and a whole
detailed chapter on the patent Petter
Calibrater pressure lubricator. Lavishly
illustrated with pictures and with
diagrams, this descriptive book of 172
pages in A4 format should grace the
shelves of, not only most avid Petter
engine enthusiasts, but indeed any
engine collector – especially those who
missed-out in its ﬁrst print run. 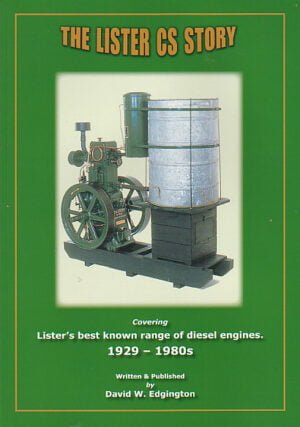 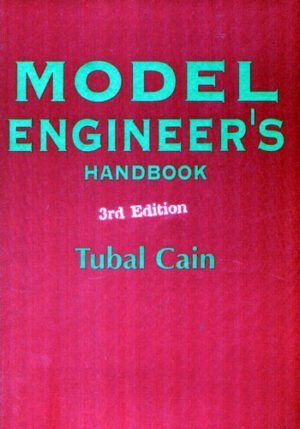 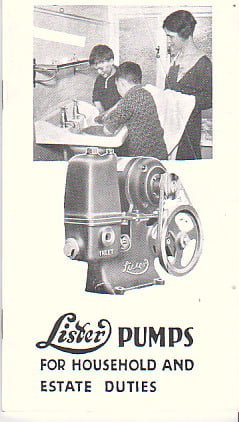 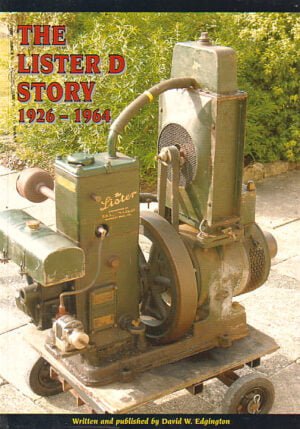 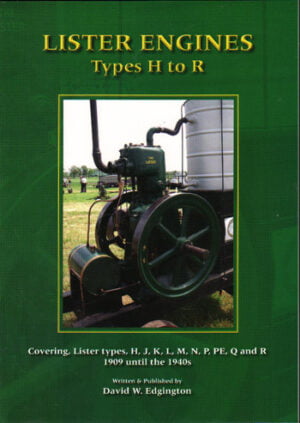 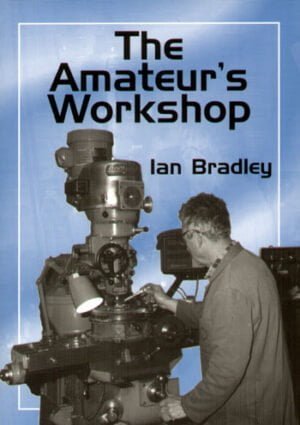 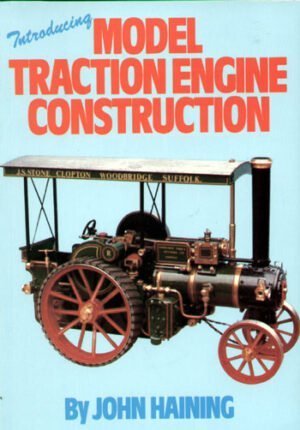