Jones Balers from humble beginnings in the early 1940’s grew to become one of Britain’s most respected companies. This is the story of how two Welsh brothers built a stationary baler, the first British self -tying pickup baler and progressed to make world beating machines culminating in the Jones Super Star of 1960. The fact that many are still in use today both at home and abroad bears testimony to their design and workmanship.

The book sets out to inform the reader that there is much more to Jones than balers, e.g. lesser known products such as loaders, tedders, muck spreaders and combine harvesters.

Gwynfor Williams uses a wealth of photographs previously unseen to illustrate the little known prototypes such as the Jones Minor Self-Propelled.

The personalities and people behind the machines are featured as is The Invicta “The World’s First Self-Propelled Pick-Up Baler”.

The take-over by Allis Chalmers and Bamfords is detailed with the closure of Jones Balers at Mold in 1981, concluding with a section highlighting a few of the increasing band of enthusiasts who to date have given their time and money to keep the Jones name alive.

The Author has produced a book that will appeal both to the general reader and dedicated Jones Balers enthusiast.

An Illustrated History of Combine Harvesters 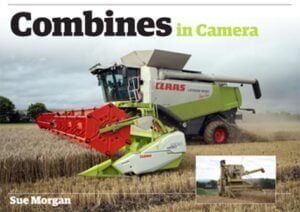 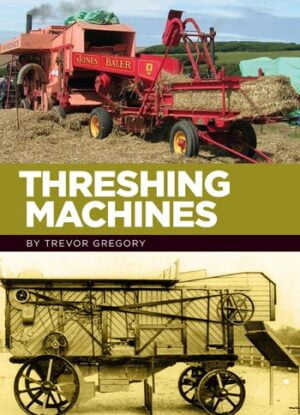 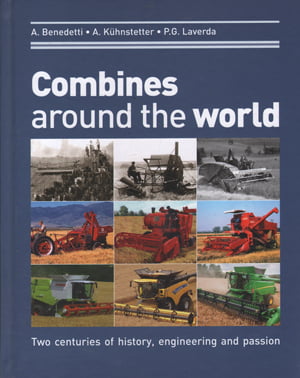 Combines around the World, Two centuries of history, engineering & passion 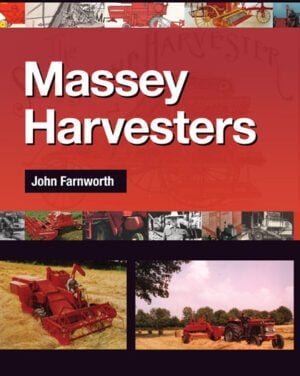 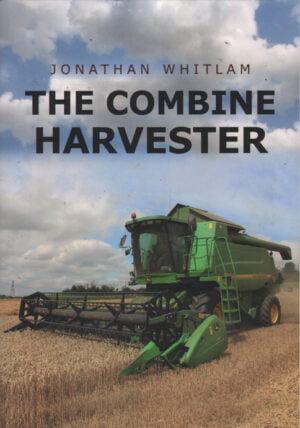