Tractor lads Jonathan & Stephen bring The Tractor Story right up to date by featuring machines from the 1990’s up to the first five years of the 21st Century. Tractors that simply bristle with electronics, suspension systems, revolutionary transmissions and luxury working environments – tractors that certainly deserve the title – MODERN MARVELS.

Following on from Part One, the story of the main manufacturers continues as they gradually grow fewer in number due to large mergers and takeovers. We see how Ford and Fiat become New Holland; Same add Deutz Fahr to their Lamborghini and Hurlimann brands. Massey Ferguson, Challenger crawlers, Fendt and Valtra join each other under the AGCO banner. Claas takes over Renault while John Deere remains as the only major maker to stay completely independent. Other makes featured include JCB, Landini, McCormick, Track Marshall and Zetor.

As before there are two special features within the programme. Jonathan explores the evolution of the tractor cab while Stephen takes an in-depth look at the Case International story.

It’s taken Jonathan and Stephen eight years to accumulate this amazing collection of tractors filmed working in the English countryside. The monthly auction at Cheffins Agricultural Salesground and the annual Doe Show in Essex are also visited to capture the very latest machines that are truly, without doubt MODERN MARVELS. 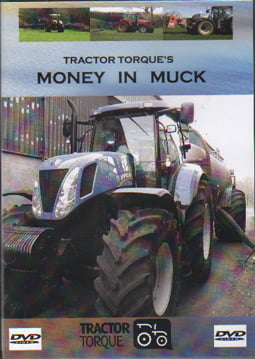 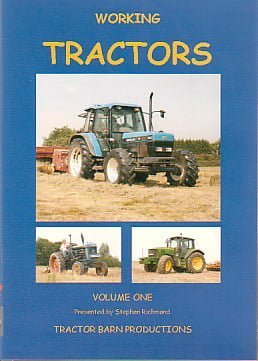 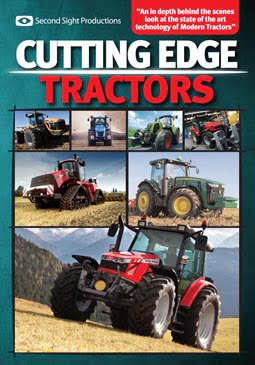 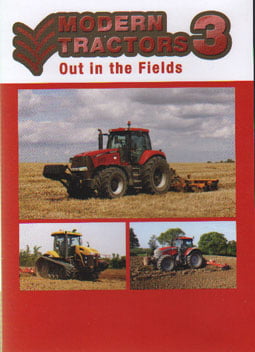 Modern Tractors Volume 3 Out in the Fields 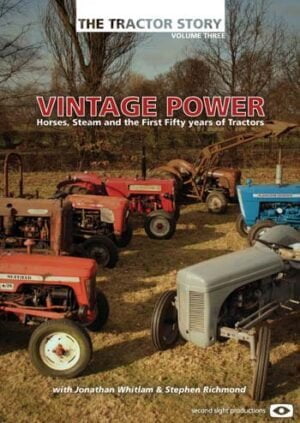 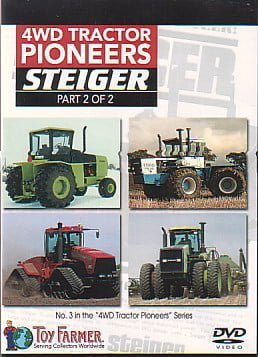 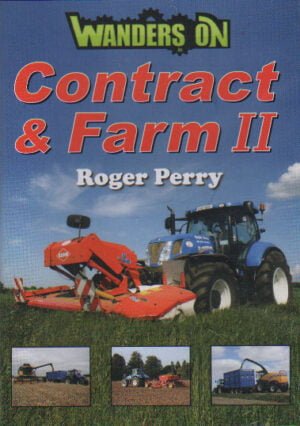 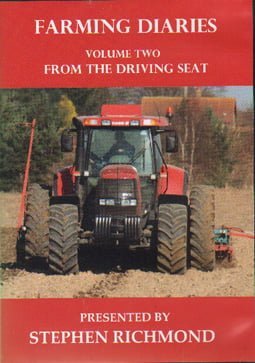