Whitlock Brothers – A history of the family, farms, forage works, foundary and factory at Great Yeldham. They initially farmed on an extensive scale and later owned a brickworks, chaff works and an agricultural engineering works.

This was established in 1899 as Whitlock Brothers and gradually expanded to include a foundry and carpentry shops. All types of agricultural machinery, wagons, carts and trailers, together with a variety of wooden buildings were supplied. In 1941 Whitlcok Bros. Ltd was incorporated and the company gradually diversified in to earthmoving machinery.

In 1960 the first Dinkum Dumpers were built, followed in 1963 by Britain’s first Hydrostatic Dumpers. The name of ‘Whitlock’ was synonymous with earth moving equipment and became known around the world. Sadly following a takeover, the Great Yeldham factor closed. A subsidiary company in Australia was established, with a network of distributors in many countries. Contains many archive photographs and images.

Contains many archive photographs and
images. 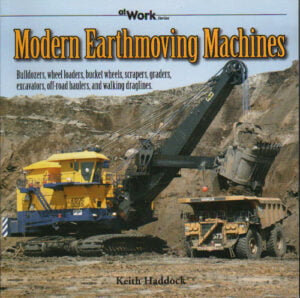 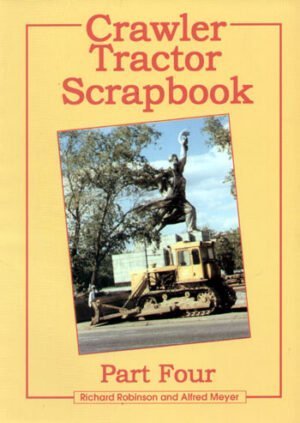 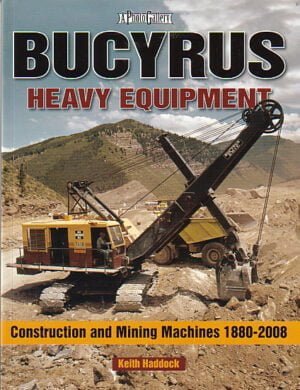 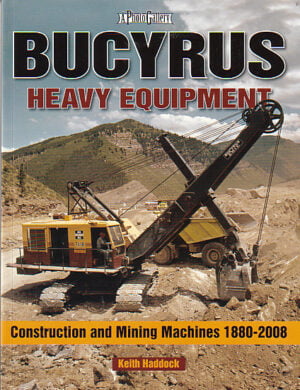 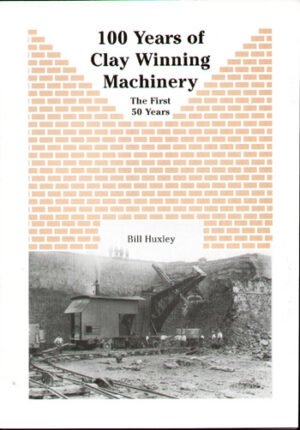 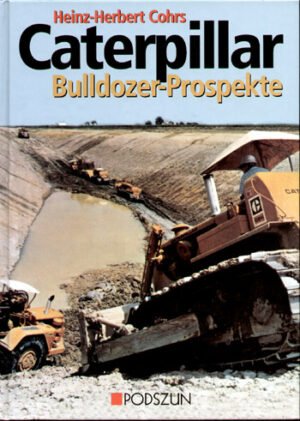 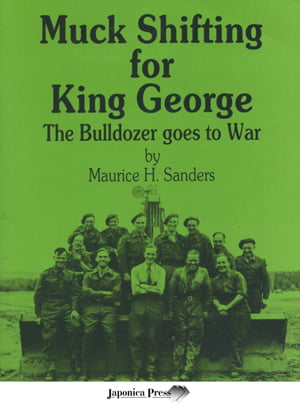 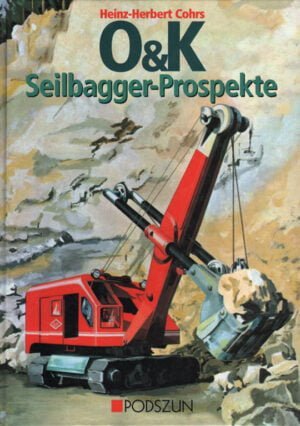