John Farnworth is an internationally
recognized author on the history of
Massey-Harris, Ferguson and Massey
Ferguson and has written some
substantive books on the subject
covering various aspects of the
companies’ history, plus many articles
in enthusiasts’ magazines.

This latest book is unique in that it
seeks to reveal some of the essential
nature of the personality and character
of the agricultural engineering genius
Harry Ferguson. This insight is derived
from the writings of two of his most
senior colleagues James Duncan and
Hermann Klemm and a large number of
communications between Ferguson and his
senior staff in both the UK and the USA.
Duncan was one of Canada’s senior
industrialist of the day and served
Massey-Harris for 46 years finishing his
career with tem as President.

He was used to negotiating extensively
at every level of the business and with
governments. During the war he also
headed up Massey-Harris’s production of
tanks and other armaments. He was
effectively to become Ferguson’s “boss”
when M-H bought out Ferguson in 1953 –
something which Ferguson did not quite
appreciate was his destiny!

Hermann Klemm was born in Germany and
solidly Teutonic, an engineer through
and through form an aeronautical
background. He was Ferguson’s senior
engineer in Detroit. These tow
personalities were vey contrasting and
totally different to the highly
independently minded Ferguson. The
three of them made for interesting and
intriguing personal and professional
interactions which are highlighted in
the book.

Besides bringing to light Ferguson’s
essential character and working
relationships with staff and colleagues,
information about the development of
post “grey Ferguson” tractors and
implements has been extracted for the
extensive range of correspondence that
he has reviewed. These include Ferguson
35 and LTX tractors, and side mounted
harvesting equipment of fit them.
Klemm’s memoir also provides insight
into the development of these products
and how he interacted with Harry
Ferguson.

This book is quite different from John’s
previous books. It will be of interest
to the ever growing community of
Ferguson enthusiasts, tractor
enthusiasts and collectors generally,
from farm tractor and implement
historians and industrial historians and
psychologists. It will also be of
interest to those still working in all
aspects of the agricultural machinery
business as it will highlight just how
much procedures and attitudes to working
relations have changed since the halcyon
days of Harry Ferguson where the “boss”
ruled at every level.

Immerse yourself in the history of
Ferguson the man and Ferguson product
development. 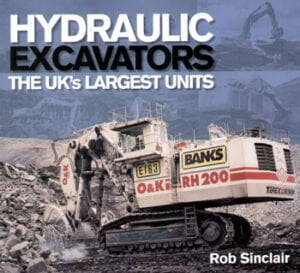 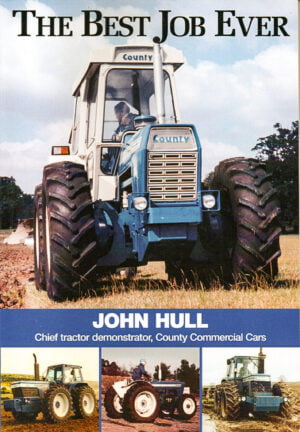 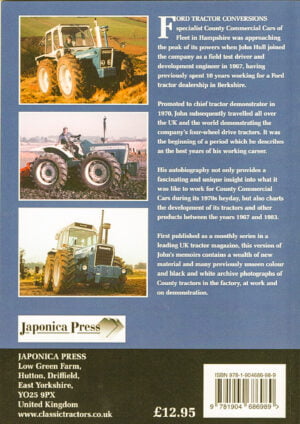 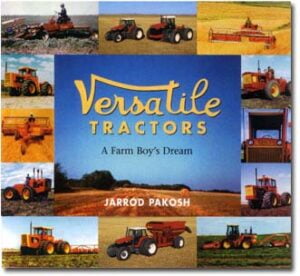 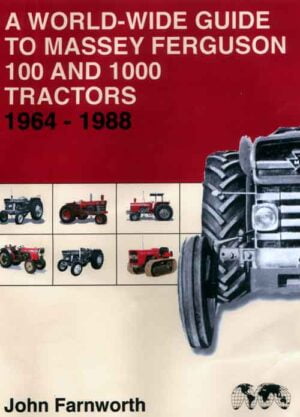 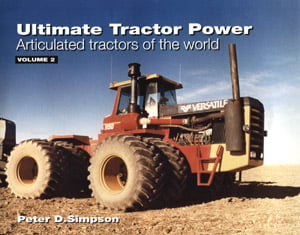 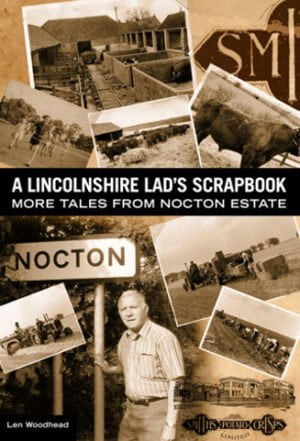 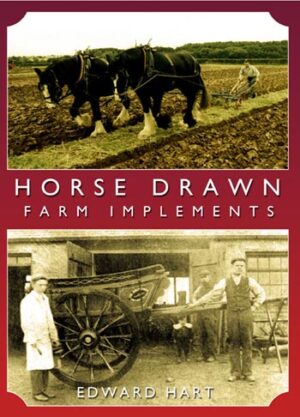